England take on Tunisia in the team’s first match of the World Cup 2018 tournament. The two nations will clash on June 18 in Group G at the Volgograd Arena. The match is the perfect way for England to start the tournament and stands in stark contrast to the nation’s 2014 tournament opener. Four years ago, England started with a loss to Italy as Roy Hodgson’s team went on to crash out of the event bottom of its table.

The World Cup 2018 should be much different for the English and it all starts in their first match against Tunisia.

Tunisia come into the World Cup 2018 as the 14th ranked national side, according to FIFA’s World Rankings. The nation has improved under manager Nabil Maaloul, but defeating England on matchday 1 will be a near impossible task. Tunisia haven’t been to a World Cup since 2006 and a generation of players have missed out on big-time international competitions.

The majority of Tunisia’s squad play club football in France and the Middle East. Although the players are talented, they don’t have the experience of England’s squad.

Tottenham striker and England captain Harry Kane will be difficult for Tunisia’s defence to stop. Kane will have Tottenham teammate Dele Alli starting in the England midfield. The duo will be able to hook up throughout the 90 minutes to cut apart Tunisia’s backline.

Maaloul’s team is expected to play a 3-5-2. The defence is untested at this level. England may struggle with Tunisia’s five-man midfield for stretches of the match, but Kane and company should have no difficulty winning their first match of the World Cup.

Who will score during the game

In 2017, Kane scored seven international goals in six matches. Four of those goals came in World Cup qualifying as Kane was routinely the best player for Gareth Southgate.

The striker is coming off of a fourth straight club season in which he scored 28 or more goals. The 2017-18 season saw Kane have his best single season goals total. The Englishman tallied 41 goals in 48 games for Tottenham.

He will be one of the most in-form strikers at the World Cup and will be England’s talisman throughout the tournament. 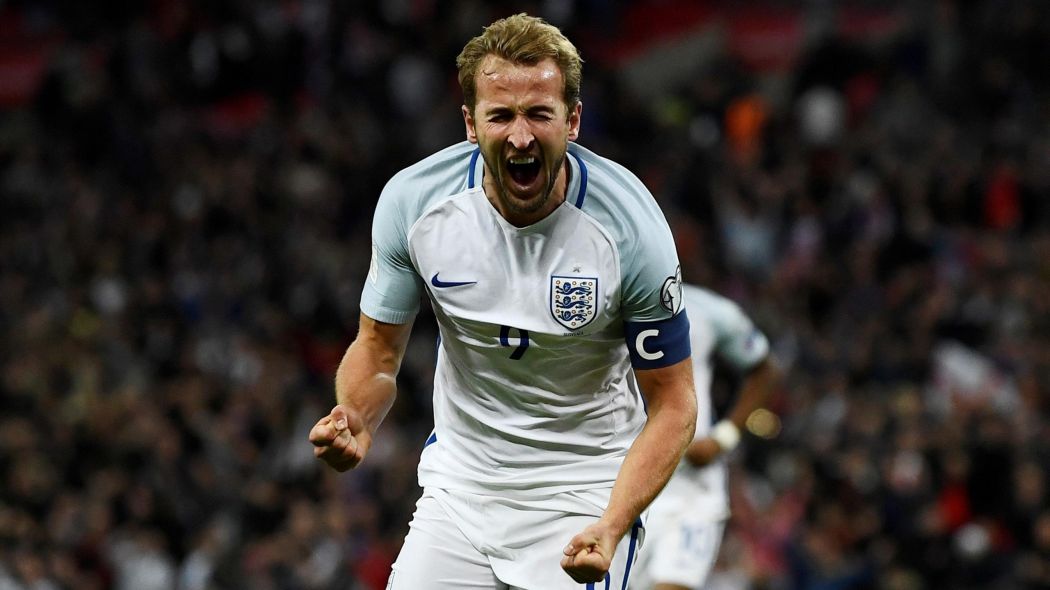 England will be able to defeat Tunisia in their opening match with a 2-0 win. Southgate’s team is too strong in all areas for the Eagles of Carthage. Kane and Alli will be able to cut through the Tunisian’s defence like butter. Meanwhile, the English rearguard will be able to stop Tunisia’s forwards, who lack big club team experience.

The fixture shouldn’t see a large number of goals. England will get the job done with little trouble. The English will score two goals and take their feet of the accelerator. Meanwhile, Tunisia will struggle to get a foothold in the match. The team will be kept out of the English net as the fixture ends 2-0 in favour of the Three Lions.